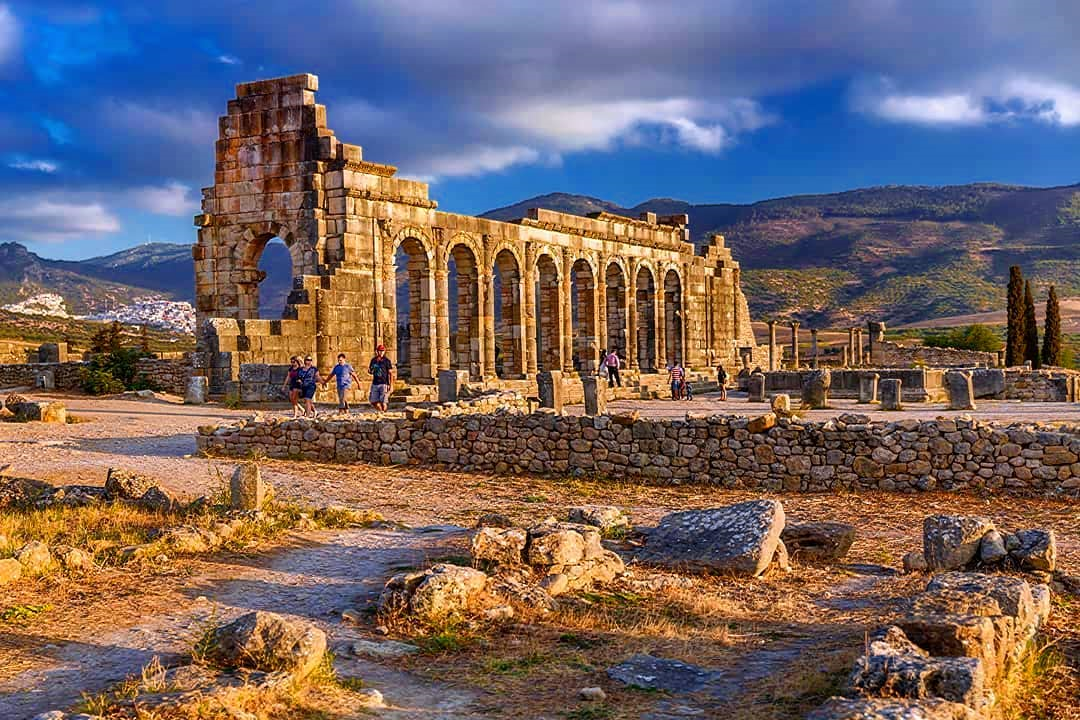 Day Trip from Fes to Volubilis and Meknes

This is a fantastic Day trip from Fes to Volubilis and Meknes and a chance to visit the ruined Roman city of Volubilis, the best-preserved archaeological site in Morocco. Its most amazing features are the many beautiful mosaics preserved in situ. Volubilis was declared as World Heritage Site in 1997.

Here are Highlights of the Fes to Volubilis Day Trip

Program Itinerary of the Day Trip from Fes to Volubilis

The Day trip from Fes to Volubilis and Meknes is one of the most popular day trips from Fes, it is a timeliness to travel outside Fes and visit three exciting sites: the Roman ruins of Volubilis, the amazing small town of Mulay Idris Zerhoun that holds a lot of spiritual significance for Moroccans and Meknes, quiet city and one of the Imperial cities of Morocco.

The first stop is Volubilis, an archaeological site from the Roman period. This site of Carthaginian origin and one of the best-preserved archaeological sites not only in Morocco but in all of North Africa. Volubilis is the symbol of the ancient city of Meknes and one of its most important historical and tourist attractions.

This ancient city dating back to the Roman era and beyond, some Archaeological excavations that have been carried out since the beginning of the twentieth century have proven that the origins of Volubilis go back at least to the third century BC. Its urban exploits still bear witness to its glory of a decades-long civilization in the region.

Moreover, this city or the archaeological area is distinguished by the beauty of its nature and its splendor, as it attracts the visitor’s attention to it by the picturesque landscape in the middle of the urban influence of the city, from ancient columns written on some Roman letters, houses and temples, arches and fantastic mosaics panels surrounded by a large wall. The bath of Diana, the bath of the nymphs, or the trials of Hercules are some of the best-preserved mosaics.

Volubilis is rich in many public buildings, including the famous Capitol Temple, the Arc of Freedom, the court, and the public square, as well as many monuments of mills, olive presses, baths, and the remains of the walls.

The second stop is Moulay Idris Zerhoun, which is considered the first Islamic city in North Africa. It derives its name from its founder Moulay Idris. It is located 550 meters above sea level, under Mount Zerhoun, and extends over two hills. It is surrounded by green plains where olive trees abound. The city was banned until a year. 1917, to non-Muslims. Today, it retains its character as a holy city. Luckily, nowadays the mausoleum of Mulay Idrís is the only place forbidden for non-Muslims.

The city clings to a hill, which is a maze of stairs. Some places, called “Terraces”, provide a wonderful view of the city, the mausoleum, the alleys, and the small houses surrounding it. You can get lost in the streets of this charming city, look for the only circular minaret in Morocco, or enjoy beautiful views from one of the panoramic terraces.

Annually, this city hosts the Season of Moulay Idris the Greater. The biggest religious festival in this small holy city.

Thousands of pilgrims, Sufi sects, and various gatherings in search of blessings go on pilgrimage every year at the end of August, to visit Moulay Idris, carrying with them many gifts accompanied by folkloric groups such as Aissaoua, Hamadisha, and the people of Tuat.

The last stop on the Day trip from Fes to Volubilis and Meknes is Meknes, the least famous of the country’s four imperial cities. Meknes has been in light since the 10th century AD. Its medina does not have the number of important buildings that the medina of Fes or Marrakech has, but it is very beautiful and quiet. It also has a madrasa, colorful souks where you can see artisans who work weaving or iron with traditional techniques.

Although the Medina is beautiful, the most impressive places to see in Meknes are outside its medieval quarter. The city of Meknes is distinguished by its wide area and the multiplicity of its historical buildings and walls. Mawla Ismail surrounded it with walls extending over a length of 40 km remain from that glorious time, interspersed with a group of huge urban gates and towers. In the ramparts, there are several spectacular gates, the Bab Mansour is the most impressive gate in all of Morocco.

On the other side of this door is Lahdem Square that looks a little bit like the famous Jamaa el Fna Square in Marrakech. The square is bounded by the wall on one side and by the market with the restaurants on the other. This is also a large square with a lot of atmospheres, animals: snakes with their charmers, an ostrich and a Barbary monkeys and a lot of noise.

Finally, one more interesting place that you will love during the visit to Meknes is Royal Stables. It is the only place of interest that is somewhat out of the center. Thousands of horses were kept in the cavalries and they also stored grain here. The outside of the stables is very beautiful, a place where you can take many beautiful photos.

The city of Meknes, with its important historical monuments, deserved to be registered with UNESCO in the World Heritage List in 1996.

Your day trip from Fes to Volubilis and Meknes ends with a transfer back to your accommodation in Fes.

FAQ of the Day Trip from Fes to Volubilis and Meknes

What is the driving distance from Fes to Volubilis?

The driving distance from Fes to Volubilis is: 109 km

To confirm the Day Trip from Fes to Volubilis and Meknes, we require a little deposit to be paid over PayPal or Payoneer to our account, the balance is payable in cash at the pick-up, to be paid to your driver in euros, or equal in dollars or dirhams.

Is it possible to pay the entire with PayPal?

Usually, we request the balance payments in cash because PayPal also has many transaction fees and operational delays since it’s a world institution.

We will in some cases accept the complete payment via Paypal however a 5% fee is going to be applied to hide the additional transaction charges. just in case you’re considering this method, it’s best to rearrange the payment before the tour.

Is it possible to pay the entire with Payoneer?

Yes, we accept the entire cost with Payoneer in some cases and it is free of charge.

For a full refund, cancel a minimum of 15 days beforehand of the beginning date of the experience.

Reviews about the Day Trip Fes to Volubilis 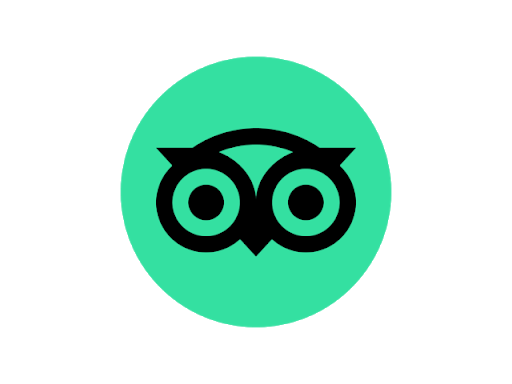 Me and my family of three people had an excellent day trip from Fes to Volubilis and Meknes and then a 3 days desert tour to Marrakech and both were fantastic.

Our guide Omar was for both tours, he very punctual, knowledgeable, and friendly. Visiting the Archaeological site of Volubilis was fantastic and breathtaking. The highlight of our trip to Morocco was the camel ride in the Merzouga desert, we were so excited to do this experience and it worth it.

Wandering in the fortified kasbah of Ait Benhaddou was great. All in one, everything every day of the trip and each place we visited we saw new and different things. Highly recommend this experience to everyone.

Thank you, Omar and Morocco Tours Agency for making our trip amazing. We will come back soon!

Marvelous Day trip Volubilis and to the Sahara desert

There are no other words than excellent! The trip has exceeded our expectations, thanks to the great company of our guide Youssef!!! He has shown us incredible places, unbeatable sunsets, beautiful places, and better people !!!

Looking forward to enjoying Morocco again with our friends from Morocco Tours Agency!!!! Thanks from the heart friends !!!

Important Note: Our proposed Fes desert tours can be modified and designed according to your requirements and needs, feel free to contact us at any time.